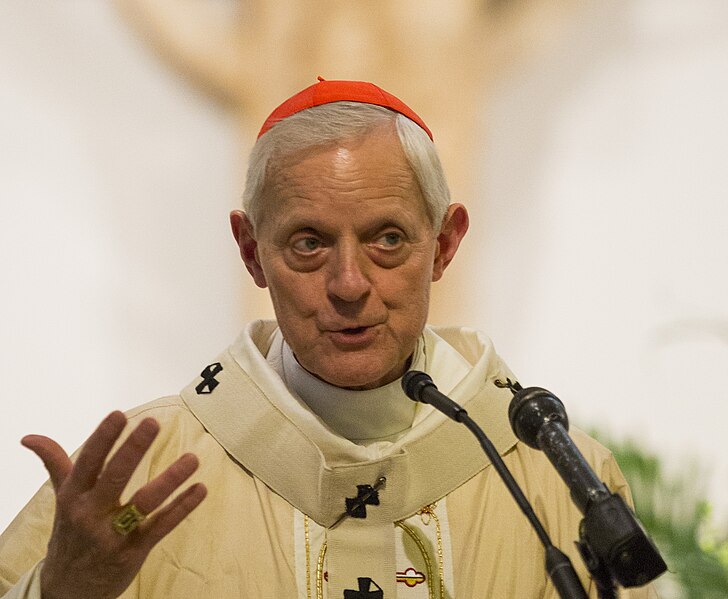 Today’s news about the pope accepting Cardinal Wuerl’s resignation left me with mixed emotions. On the one hand, I was pleased to seemovement–a high-ranking prelate and visible player in the McCarrick and PA Grand Jury sagas stepped down. But on the other hand, movement is not enough. The pope’s letter regarding Wuerl seems to miss the mark in that it does not address the anger and frustration of the many Catholics calling for Wuerl to resign. Instead, it glosses over “mistakes” and praises Wuerl’s nobility in making this decision. In one way, Pope Francis seems to be sweeping things under the rug and hoping that everyone moves on.

And it is in the moving on where my questions arise. I am waiting to see whom the pope appoints because that decision–more than any other in this process so far–will speak volumes about how serious Pope Francis is about reform. Will he appoint someone like Cardinal Tobin, who has been said to be less than forthcoming about his potential knowledge of McCarrick’s infidelities but is a friend and collaborator of the pope? Or will Pope Francis appoint a true reformer who can assuage the frustrations of many a lay person? (I’ve read that Bishop Murry from Youngstown may be a candidate. Although I don’t know much about him, his response to the crisis was strong and swift. He has, however, supported some things that I find questionable, like the ordination of women deacons.)

Without a new Archbishop in D.C. who is willing to address these issues head on, it seems unlikely that the Church in the U.S. will be able to make much progress in dealing with the crisis. Let’s pray for wisdom for the pope for this important position.